You don’t often see a vehicle manufacturer boasting about the quality of one of their 18-year old vehicles. Yet that’s exactly what Mercedes-Benz did recently, when the firm’s press team decided to feature a company’s 18-year old car transporter alongside two of its new Mercedes vans.

Father and son Mike and Rod Burrows operate Duckworths Salvage & Spares of Truro, in Cornwall. The pair recently treated themselves to two new vans, a Vito Sport Dualiner for son Rod and a long-bodied Citan Sport for his Dad. 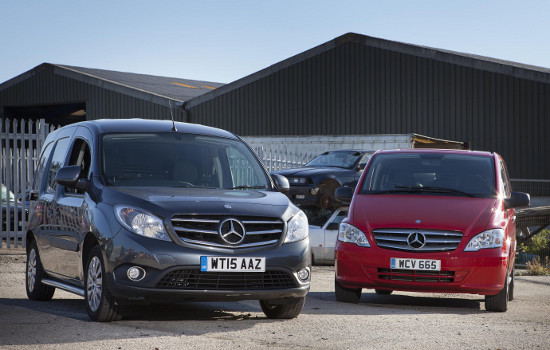 One van they haven’t replaced is their 18-year old 3.5t Sprinter-based car transporter: 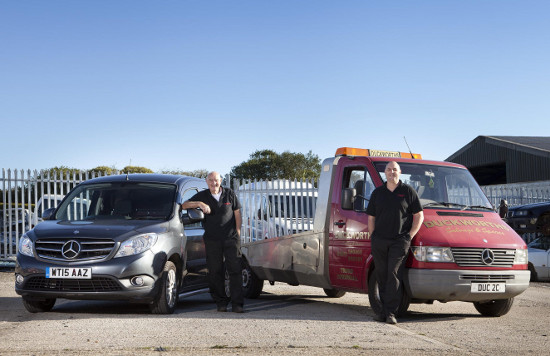 “Our previous Mercedes-Benz Vans have been excellent – the Sprinter transporter was brand new when we bought it 1997 and it still has plenty of life left in it yet.”

The incredible loyalty shown towards Sprinters by a wide range of van operators is something I’ve often commented on before, but this is probably the oldest van I’ve ever seen in a manufacturer’s press release.