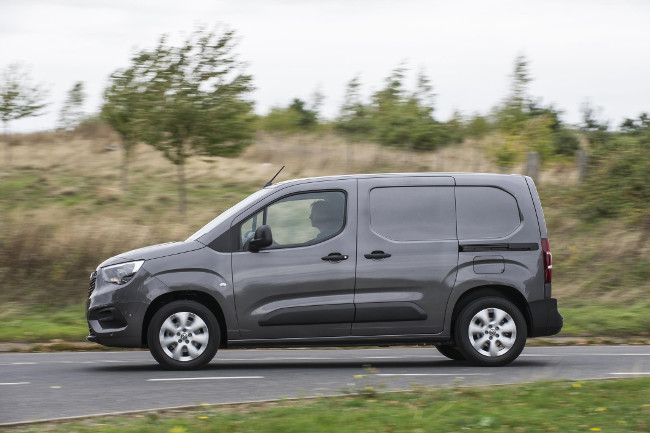 The latest version of the popular Vauxhall Combo small van will reach UK showrooms in December. I suspect it will be a popular choice with van hire companies too, albeit with tough competition from the Ford Transit Connect.

It’s new: It’s the first new Combo model since Peugeot owner PSA group brought the Vauxhall and Opel businesses one year ago. The new van is based on the same vehicle as the Citroen Berlingo and Peugeot Partner vans, but is designed and adapted by Vauxhall to be a distinct model.

Short, long & 1 tonne: Among the highlights of the new Combo are a maximum payload of 1,000kg and a maximum loading length of 3.4m, achieved by folding down part of the front passenger seat. Crew cab and long wheelbase models will also be available. 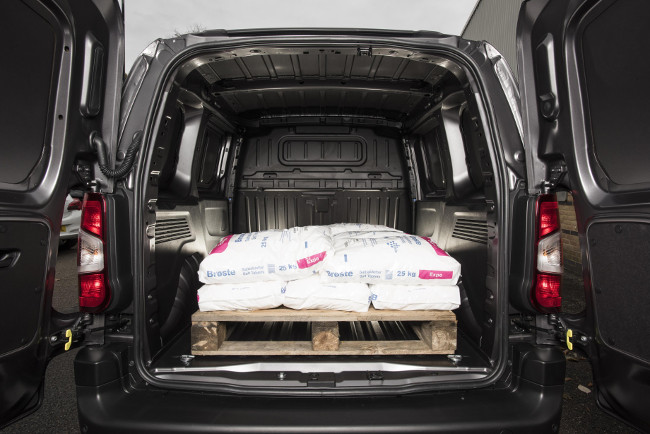 The new Combo can carry two standard euro pallets and has a payload of up to 1,000kg, depending on variant.

Petrol or diesel: As is increasingly the norm, buyers will be able to choose from both petrol and diesel engines. This gives operators using the van for low mileages or short journeys the chance to buy petrol and avoid problems with Diesel Particulate Filters, which are unsuited to such use.

Diesels will be available with 75PS, 100PS or 130PS power ratings. Buyers opting for the range-topping 1.5-litre 130PS diesel will also be able to specify an eight-speed automatic transmission for the first time.

Lower-powered models will get a 1.6-litre diesel with a five-speed manual transmission. No details were provided in the launch press kit about the petrol engines, so it seems Vauxhall isn’t expecting much interest in this model.

Plenty of tech: The new van will have the usual array of safety kit. Like its French siblings, the new Combo will be available with a sensor-based load indicator that warns the driver if the van is overloaded.

Android Auto and Apple CarPlay will also be available. 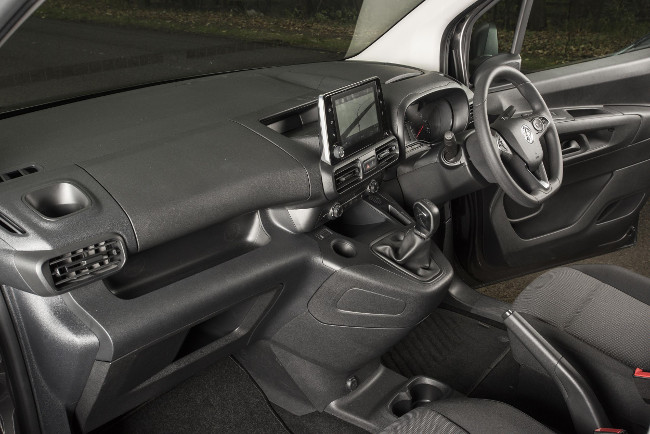 Inside the new Combo has been redesigned and boasts plenty of storage and modern tech, including a touch screen.

The new Vauxhall Combo is available to order now and should reach UK showrooms in December. Prices start from £15,630 +VAT.