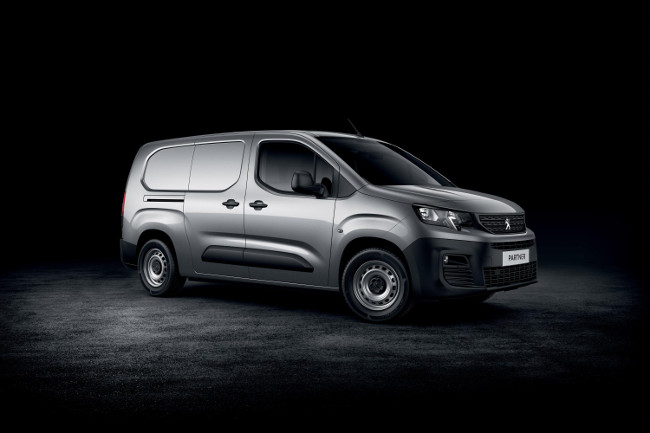 The new Peugeot Partner van is available with an Overload Indicator that warns when the van has exceeded its maximum authorised mass.

For hire van drivers, it’s often very difficult to know whether their van has been overloaded. This is especially true if the goods being carried are mixed, such as tools, building supplies and equipment or perhaps household possessions.

It’s all very well to say that drivers are responsible for knowing the weight of the stuff they’re carrying — although it’s true, the reality is that it isn’t always easy to find out. And finding an open weighbridge close to your route is often even harder.

This could be the solution

I’ve been writing about this problem on vanrental.co.uk since 2007!

But while our price comparison system has come a long way in that time, vans have remained far too easy to overload. Indeed, the problem seems to have worsened, and drivers can face serious fines if caught.

What I think is needed is for vans to be fitted with a load sensor that detects when the van has reached its maximum authorised mass. Aftermarket systems have been readily available for some time, but some new vans are starting to be fitted with this feature as standard.

Among the first to benefit are the new Peugeot Partner and Citroen Berlingo vans. These small vans benefit from a payload of up to 1,000kg. All-new third-generation models are now available to order. They are available with an (optional) Overload Indicator which warns the driver when the van has exceeded its maximum authorised mass (i.e. when it’s overloaded).

These models aren’t yet available from hire companies. But they will be soon.

In my view, this is such a useful feature that I expect it to become much more widely available on new vans over the next few years. It should also make it easier for employers and van operators to comply with their duty of care responsibilities.

In the meantime, if your local van hire company (or your employer) is ordering some of the new Peugeot Partner or Citroen Berlingo vans, make sure you ask whether they’re specifying the Overload Indicator!