As it happens, there were not any actual vans models in the Dakar this year, but a number of interesting vehicles derived from pick-ups, trucks and even vans make it into the rally each year. In this article I’ve highlighted a few examples of each category — access to official Dakar photography is limited so these are pictures provided by the manufacturers concerned.

Unsurprisingly, Toyota put on a strong show, with both Hilux and Land Cruiser entries. The Toyota Imperial Hilux finished second in the car class: 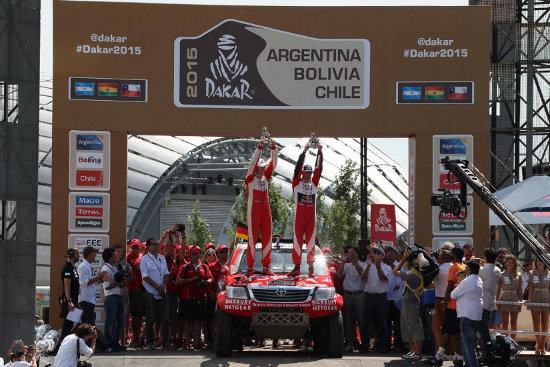 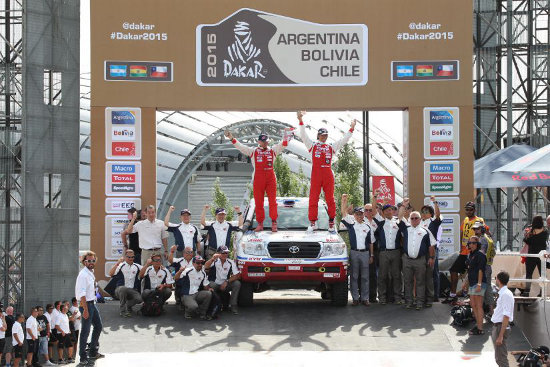 The MINI isn’t exactly a commercial vehicle, but there was a Clubvan model for a short while (now sadly discontinued). Plus, a MINI won has won the Dakar for the last two years. Here’s the latest Dakar MINI in action (not the winner, I don’t think): 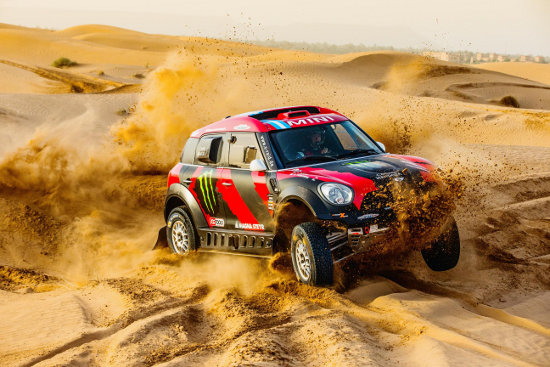 Iveco is one of the stalwarts of the Dakar truck class, and this year was no exception, with the Italian manufacturer entering three vehicles in partnership with the Dutch Iveco DeRooy Petronas team.

The models chosen were the Powerstar — a bonneted truck model that’s not sold in the UK — and the Trakker, which is a quarry/off-road model that is available in the UK, albeit not that commonly seen: 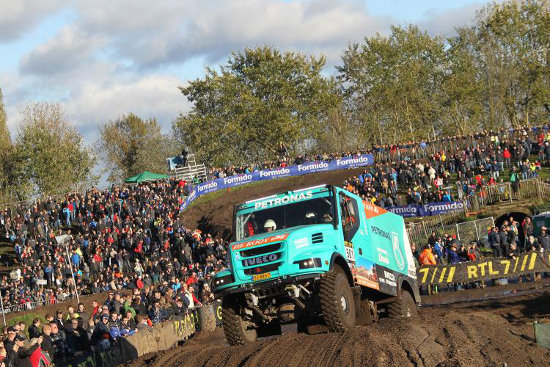 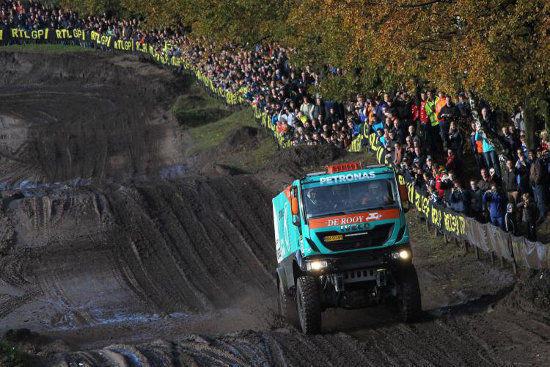 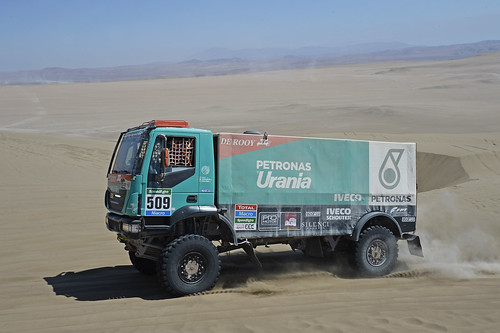 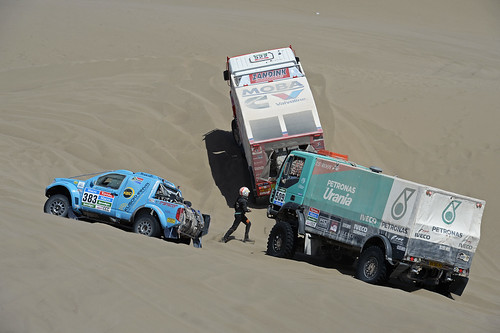 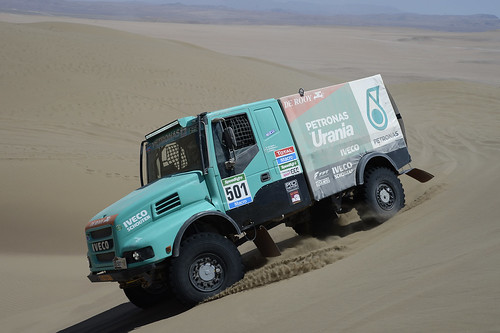 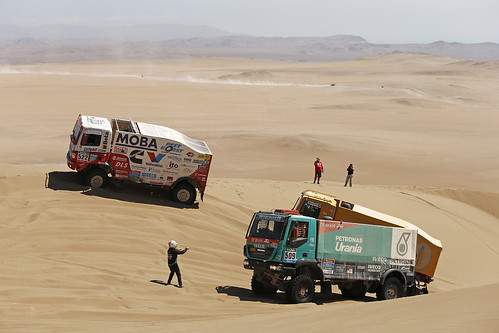 Finally, it’s also not a van — but the previous model was available as a van. Peugeot discontinued the 207 Van model when the 207 was replaced, but the firm’s return to the Dakar is worthy of note, especially as the Dakar-spec 2008 is a truly awesome machine, powered by a 3-litre V6 diesel engine mounted at the rear of the car, which delivers 340hp and 800Nm of torque — truly in the same spirit as the all-conquering 205 T16 of yesteryear (showing my age, here): 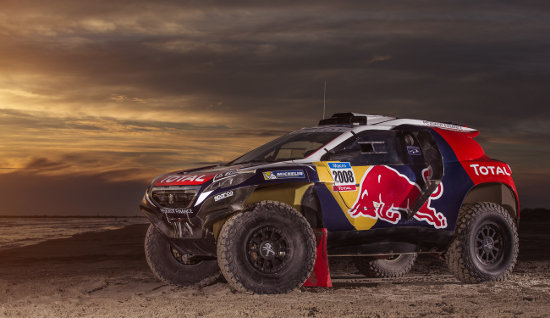