It’s a quiet day today — perhaps because with election day tomorrow, anyone wanting press coverage might be holding off until there are fewer distractions around.

However, the lull in serious news has provieded me with a great opportunity to publish some photos of classic commercial vehicles — last weekend saw the Simply Ford event take place at Beaulieu, bringing together a stunning range of vintage Fords, including a number of vans: 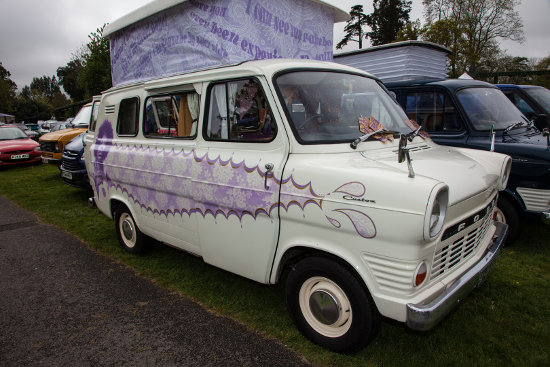 Next up is one of the legends of the Transit world — and always a major crowd pleaser, the V8-powered Transit Supervan 3: 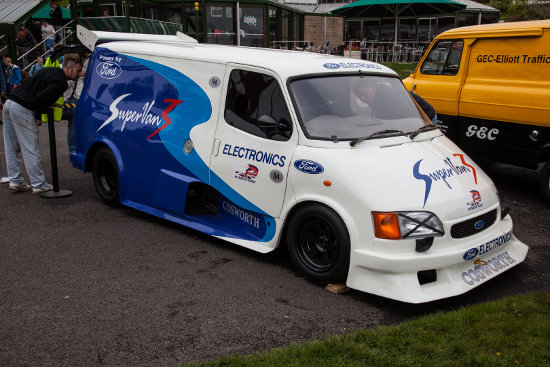 The V8-powered Ford Transit Supervan 3 at Simply Ford 2015. That bloke at the back — he’s looking at the engine, which is mounted in the load bay in this fire-breathing one-off…

The Transit Supervan 3 only seems to have been on static display at Beaulieu last weekend — it was fired up several times, but not driven. However, this beast does go — here’s a video clip of the Transit Supervan 3 in action at the Goodwood Festival of Speed in 2013, in the hands of former BTCC driver Anthony Reid:

By sheer coincidence, today also marks the day when General Motors — the owner of Vauxhall — becomes the first car manufacturer in the world to produce 500 million vehicles.

A significant number of these have been British-built Vauxhalls, such as the new Vivaro: the Luton-based firm has been owned by GM for 90 years, but the UK is GM’s fourth-largest market, and many Vauxhall models are designed and built in the UK, for the UK and European markets.

Today’s Vauxhall’s are civilised and sensible models, suitable for modern life — but it wasn’t always thus. Here are a couple of wartime specials which were built at the firm’s Luton plant, where today, the Vivaro is built: 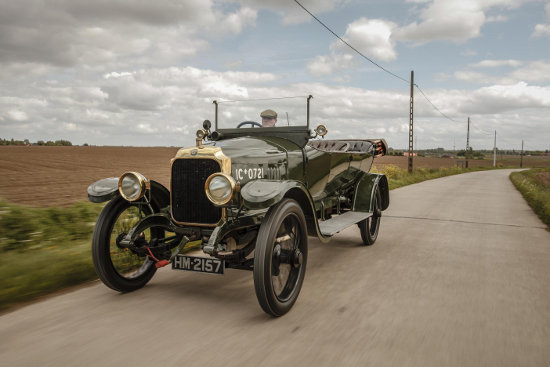 The Vauxhall D-Type Staff Car was made for the British Army during WW1.

Vauxhall also made an important contribution during WWII, when it built the Churchill tank at the Kimpton Road plant: 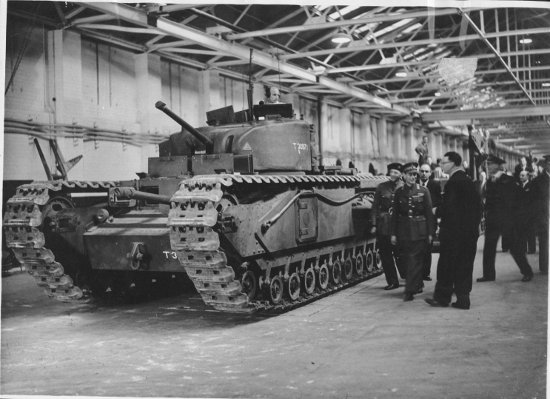 That’s all for today — normal service will be resumed once the dust has settled after tomorrow’s General Election.

vanrental.co.uk is neutral when it comes to politics, but I would encourage everyone to vote — as my French teacher used to say at school, “use it or lose it”…