The 1994 Supervan is a reliable crowd pleaser thanks to its outrageous styling and to the presence of a 295 horsepower supercharged Ford Cosworth Pro Sports 3000 engine, which can propel the vehicle to more than 150mph. 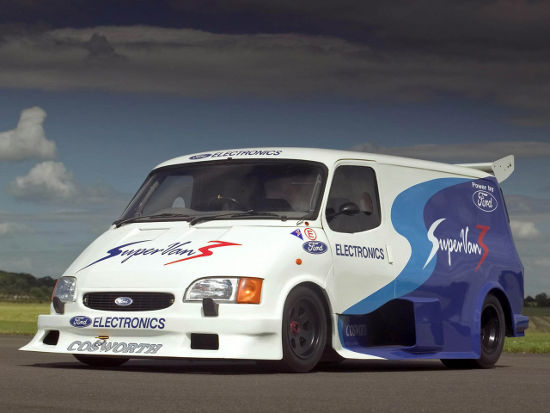 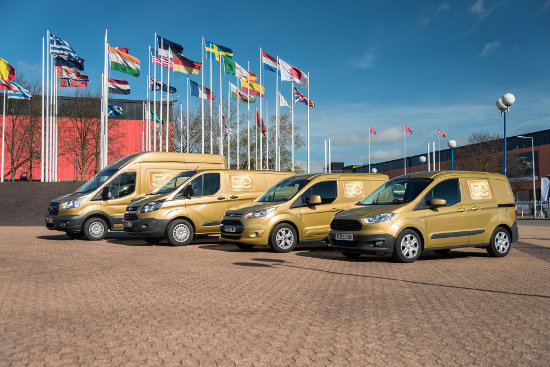 Among the other Ford highlights at CarFest South will be the Ford Mustang, which has recently become available in right-hand drive for the first time ever. A convertible version of the classic American muscle car will lead out the Ford vans at the head of the Ford parade: 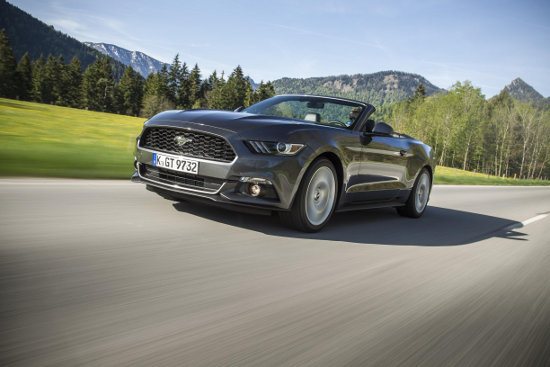 The Ford Transit Owners Club will also be in at the show with a big display of “significant” Transits to celebrate the start of Transit production in August 1965.

CarFest South should be a great weekend, especially for Transit fans — but unfortunately it is already sold out!