It was a busy year at the CV Show. As usual we’ve got a round up of the main van and pickup highlights, plus a few other interesting and amusing models.

One of the most important new models at the show, in terms of likely sales, was the new Peugeot Expert/Citroen Dispatch mid-size van, which will also be sold badged as a Toyota Proace: 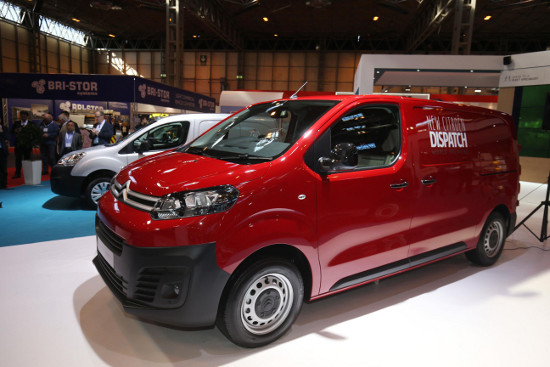 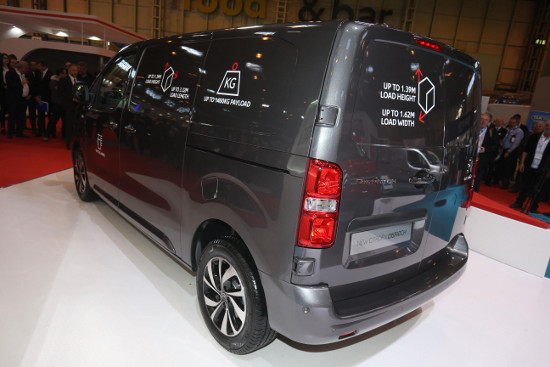 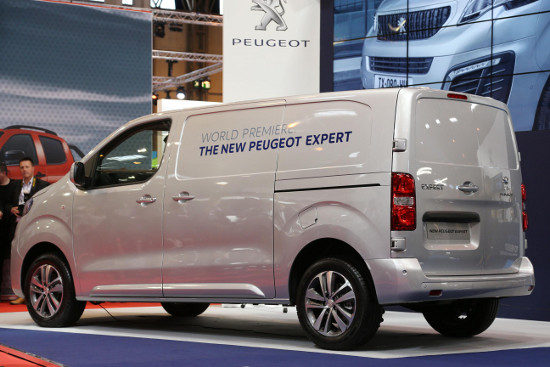 Here’s the new van in its Peugeot Expert guise 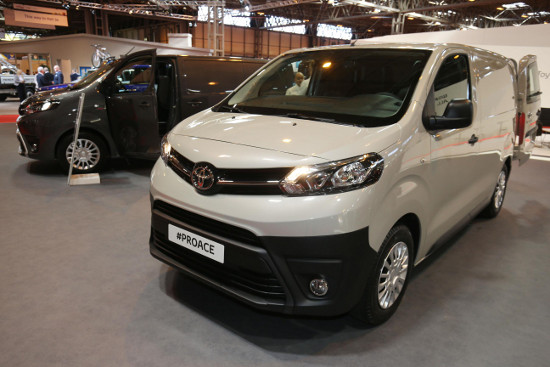 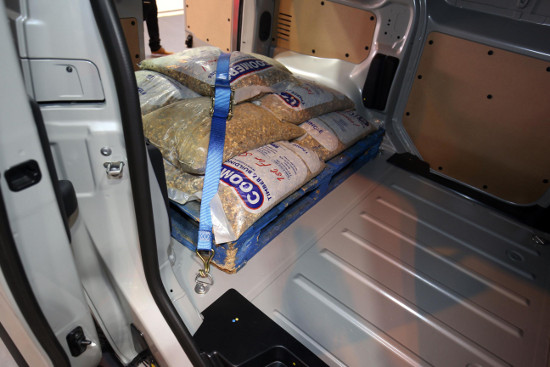 Toyota helpfully stuck a pallet in the back of a Proace to illustrate how much space was available. 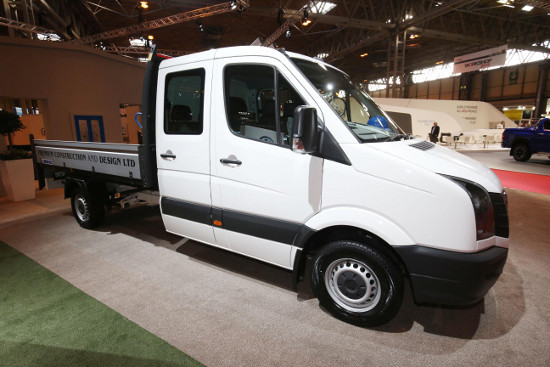 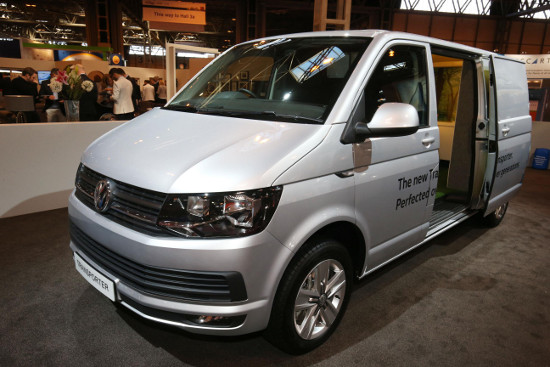 … along with a nice example of the new(ish) Volkswagen Transporter

Another highlight of the show was the long-awaited return of LDV vans. Now in Chinese hands, LDV were back in force with an updated version of the old Maxus the V80, plus the smaller G10 and an all-electric V80 with a promised range of 217 miles. 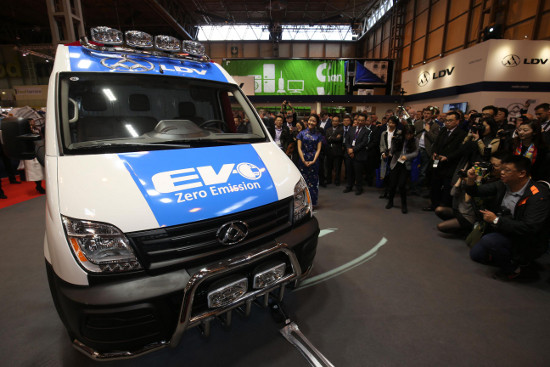 LDV’s flagship model is this all-electric V80 van. Payload is up to 1,250kg and LDV promises a range of up to 217 miles on a single charge. 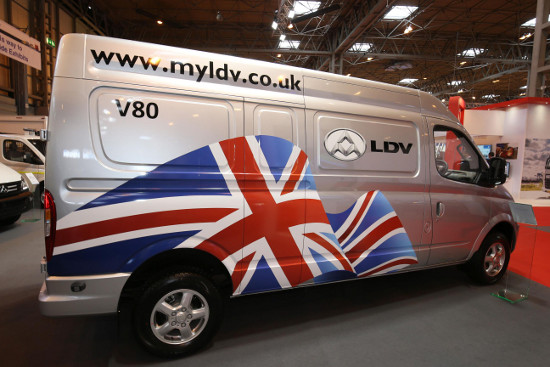 The new LDV V80 is expected in the UK later this year and is an updated version of the old LDV Maxus. 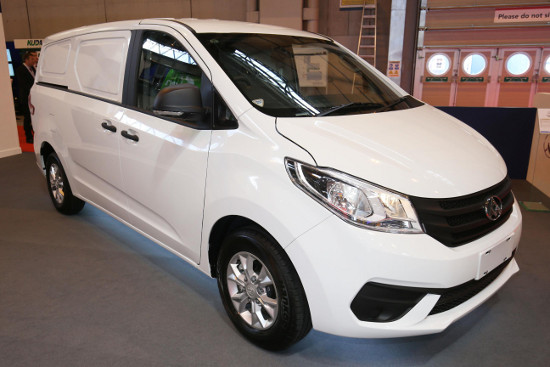 LDV also showcased a smaller and newer model, the G10, which is also due to hit UK shores later in 2016.

Although Ford didn’t have any new vans at the show, the Blue Oval did have a good display of past and present models, including these gems: 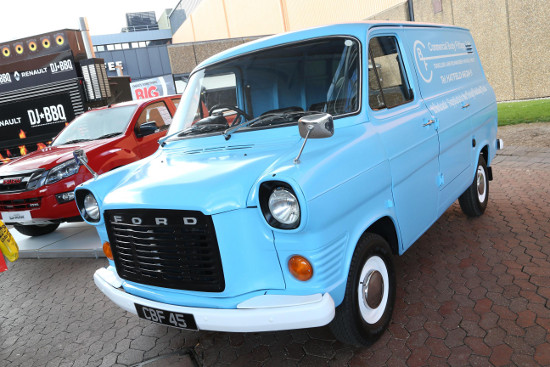 A Ford Transit Mk. 1 on display outside the exhibition hall. 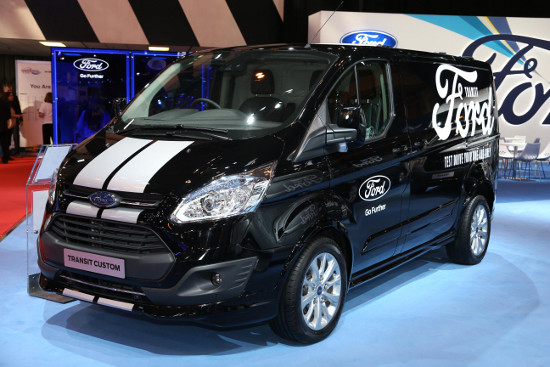 This fully specced up Ford Transit Custom was on the Ford stand.  Who needs a car with vans like this?

Another firm flying the electric flag was Iveco, which gave visitors the chance to get a good look at the electric drivetrain used for the Iveco Daily Electric: 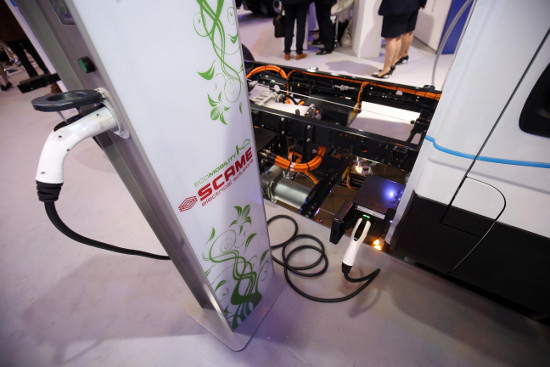 The electric drivetrain used for the Iveco Daily Electric

Iveco was also keen to remind visitors of the truly cavernous loadspace proportions offered by the current Euro 6 Daily: 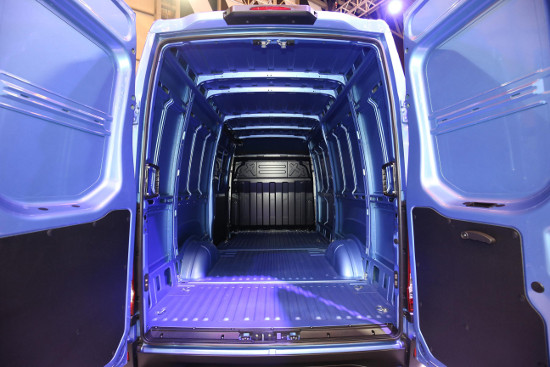 Inside the current Euro 6 Iveco Daily panel van. Still the biggest panel van on the market?

On the pickup front there was also plenty of action. As promised Isuzu unveiled an all-new version of its D-Max pickup at the CV Show. The D-Max Arctic Trucks AT35 is designed for serious off-road use, with massive tyres and rims plus uprated suspension: 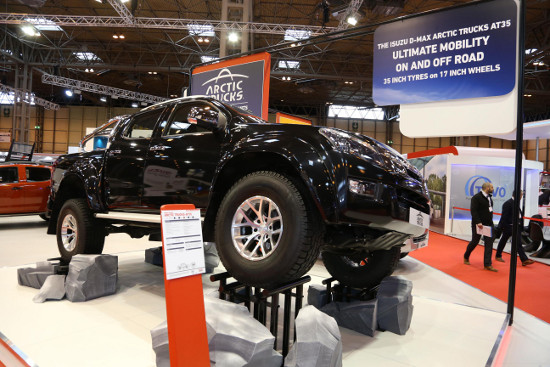 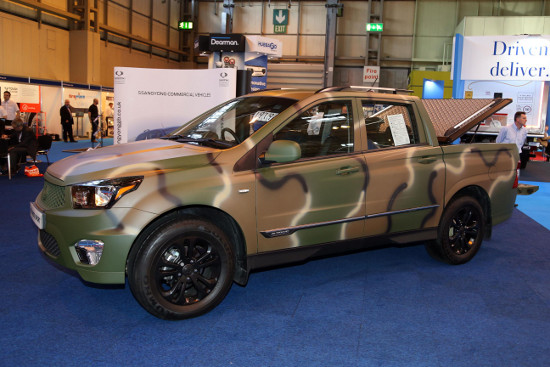 Finally, to finish off with here’s a shot of Iveco’s Dakar race truck, which was on display outside the hall: 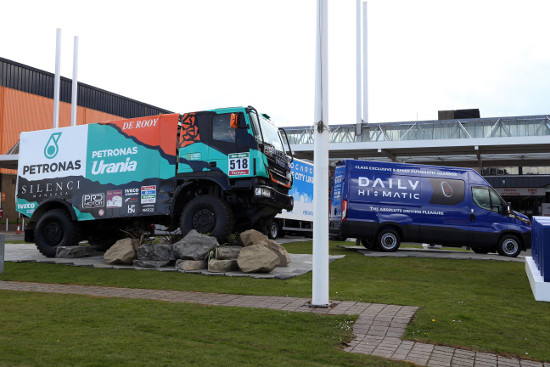