No fewer than 69 versions of the new Volkswagen Crafter will be available to order by mid-2017.

The all-new model marks a bold change for Volkswagen, as previous versions of the Crafter have simply been Mercedes-Benz Sprinters fitted with VW engines. 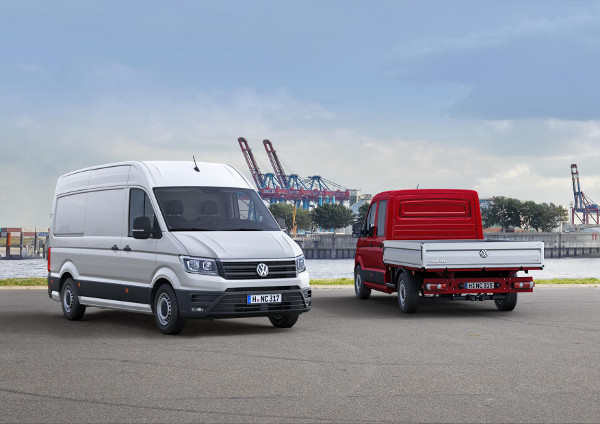 Here’s an overview of the choices that will be available once the model roll-out is completed next year:

Essentially the Crafter offers everything that the Mercedes Sprinter, Iveco Daily and Ford Transit offer — the three other heavy vans in the market from which VW will hope to take market share. 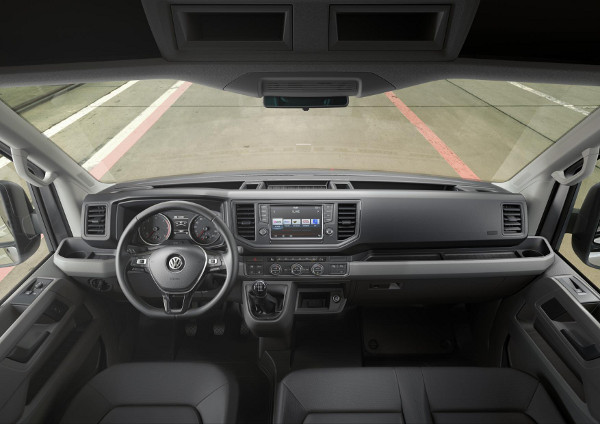 Inside the new Volkswagen Crafter

One criticism of past Crafters is that they lacked pulling power when fully loaded, due to using car-derived 2.0 TDI engines. Volkswagen says that the Euro 6 EA 288 Commercial 2.0-litre TDI engine used in the new van is has been developed to meet the needs of commercial use and should offer an improved performance.

Pre-sales of the new Crafter begin in November 2016. UK launch is expected in Spring 2017. The first models to hit the roads seem likely to be front-wheel drive models, which will offer gross weights of 3.0-4.0t and engine power ratings from 102 PS to 177 PS.