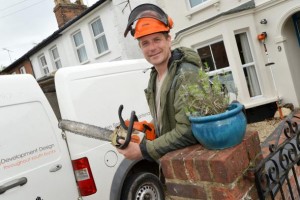 Although he only does around 10,000 miles per year, Graham says that running his van on LPG saves about £500 each year.

The scope for bigger savings for higher mileage drivers is clear — and Graham says that LPG is more widely available than many motorists believe:

When I first started using autogas seven years ago, there were only three local stations to choose from. I now have a choice of five within a 20 mile radius so who knows what this could rise to in the future.”

As someone whose business revolves around the environment, the eco credentials of LPG are also very welcome.