Given that new van registrations hit an all-time high in 2015, it’s not surprising that van manufacturers are queuing up to exhibit at the CV Show 2016. 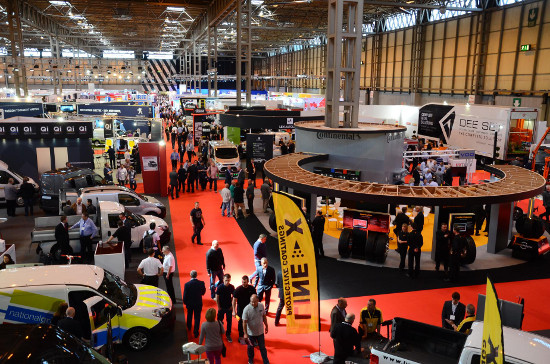 Among those making a return after a long absence are Volkswagen and Toyota. The Japanese manufactuerer hasn’t attended since 2008 but plans to exhibit the latest variants of its commercial range, including the PSA-based Toyota Proace.

Volkswagen’s appearance is perhaps no surprise — the group is fighting to repair the damage caused by the emissions scandal and will also be keen to promote its key Transporter and Caddy models against strong competition from the Mercedes Citan and new Vito and Ford’s Transit Custom and Transit Connect models.

Other highlights will include Mitsubishi, which will be showcasing the very latest L200 pick-up. The LDV name will also be making a return to the UK, with the new Chinese-built V80 panel van expected to make its UK debut.

The 2016 CV Show will also feature a massive range of racking and storage solutions for LCV’s from the likes of Bott, Bri-Stor, Rhino, Sortimo, System Edstrom, Tevo and many others, along with a range of goods from smaller suppliers designed to make the art of personalising a van or making it fit for a specific job much easier.

More than 19,500 visitors are expected at the three-day show, which is one of the flagship events for the commercial vehicle industry in the UK.